Sweden, officially the Kingdom of Sweden is a Scandinavian country in Northern Europe. Capital is Stockholm. It borders Norway to the west and north and Finland to the east, being one of the Baltic Sea contries. At 450,295 square kilometres (173,860 sq mi), Sweden is the third-largest country in the European Union by area. Sweden has a total population of 10 million of which 2.3 million has a foreign background.
See more here: visitsweden.com 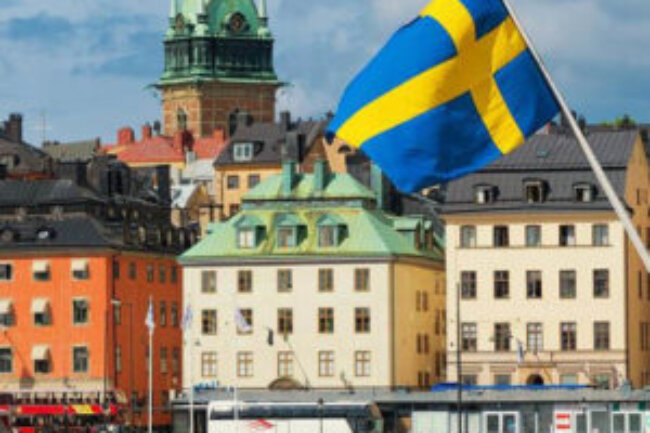 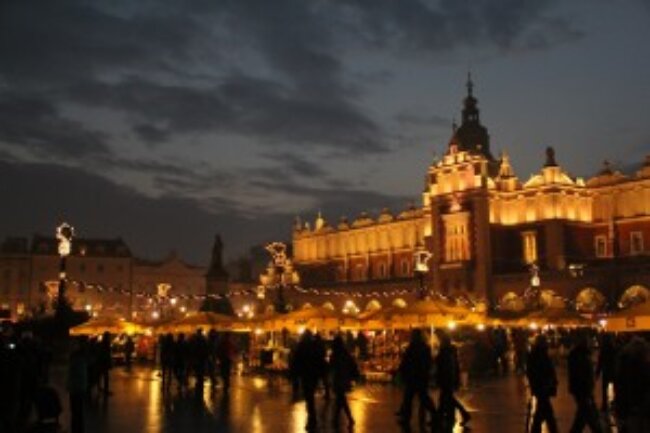